Those pesky little buggers which invade your kitchen or other areas of the house are a nuisance. Going to the store to buy an ant killer or trap is one way to get rid of them. But it is also simple and easy to make the best ant killer in your own home, which is effective, inexpensive, and safe for the whole family–as well as your cherished pets.

When deciding which options you have for the best ant killer, considerations need to be made based on a number of factors: safety, effectiveness, cost, and ease of use. Comparing all of these factors will help you to decide which is the best ant killer for the needs of your home and family. A few store brand ant traps and killers are available for purchase at your local grocery store, discount store (such as Target or Walmart), hardware store, or home improvement store, as well as online. Terro, Raid, Tat, and Black Flag are all brands of ant killers which can be purchased.

In a hurry? Here are a few ant killer sprays…

TERRO is one brand of ant killer which is used with the intention of eliminating the colony. Liquid ant traps contain a sweet substance which initially attracts the ants and then they take it back to their colony to share with the rest of the crowd. The liquid bait in these traps contains essential the same active ingredient as what you will find in a homemade ant trap, with a less than 5% concentration of borax and costing significantly more than it would to make a homemade trap. 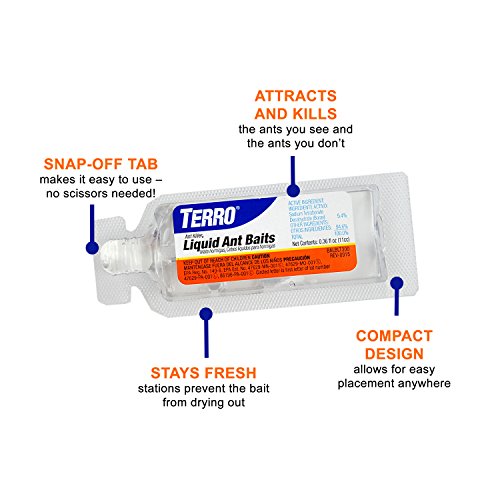 Raid ant baits – some of the ant bait traps made by Raid use one of the active ingredients known as Avermectin. While this ingredient does seem to be effective in killing ants, it also has been known to be toxic to humans when exposed in larger doses. There is a claim that this active ingredients keeps killing bugs for longer, and although they may be somewhat less expensive than the Terro brand, they still come in at a significantly higher cost than making your own homemade traps. 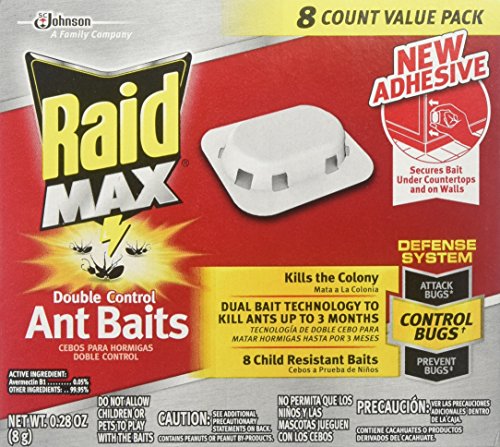 Black Flag offers an aerosol ant killer which you can spray around the perimeter of the house or withing cracks and crevices. The problem with this, however, is that it kills the ants within minutes. This quick end of life means that the ants do not take the poison back to the colony where the reproductive queen ant lives, thus it is not likely that the entire colony is going to be eliminated through this method. 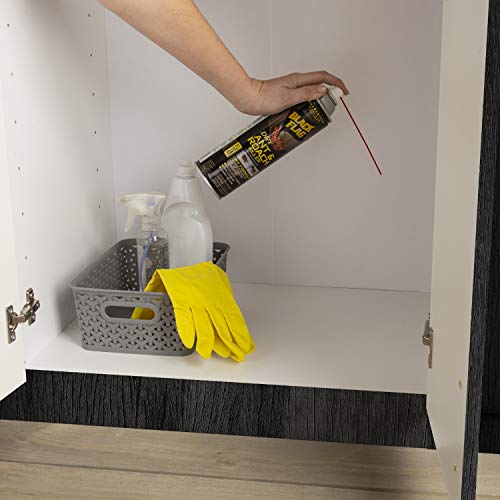 One of the most effective and best homemade ant killers available today is a non-toxic family safe ingredient which you may already have in your own home. Borax is the salt of boric acid, and is often used in households for washing laundry or dishes. When eaten by ants, borax causes the digestive system to shut down and is fatal. Ants will not eat borax on its own– they are too smart. But the ants will be happy to ingest this poison if it is hidden in a concoction made up of sugar, water, and some sort of syrup (corn syrup, maple flavored syrup, or any other sticky sweet syrup will work).

Recipe for the Best Ant Killer

Typically 1 cup of sugar, ⅓ cup of borax, ⅓ cup of water, and ⅓ cup (or less) of corn syrup will create a goo which is attractive to the ants. The mixture is put into in whatever type of plastic containers you might have around the house. Entry and exit holes should be poked into the containers so that the ants may come in but the concoction does not leak out. The containers are then strategically placed around the house (inside and outside) where the ants will be likely to find them. The borax is slow acting, which means the ants carry it back to their colonies to feed to the other ants, eliminating the problem at the source.

Many folks find that it is effective to make these homemade ant traps each spring and play them around the inside and outside of the house in order to mitigate the potential for ants to invade. Using borax for homemade ant traps will likely prove to be the best ant killer based on safety concerns for your family and pets, cost of traps, and effectiveness for the traps to rid your home of nasty creeping ants.